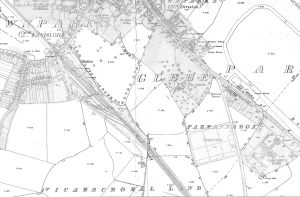 The St Mary’s Mother and Baby Home was run by the Bon Secours Sisters on behalf of the Irish State to house unmarried mothers and their children. The location of the graves of 796 infants and children who died in the Home between 1926 and 1961 is unknown, though local knowledge, the research of local historian Catherine Corless, and recent excavations point to a field near the old site of the Home, as well as the likelihood that some children were illegally adopted. International media attention in 2014 led to the Irish government’s Commission of Investigation into Mother and Baby Homes. The government’s final report was delayed repeatedly and finally released in 2021 amidst intense criticism from survivors and human rights experts.

MOTHERBABYHOME (2019) is a 796-page ‘report’ comprising conceptual and visual poetry. An excavation of voices, the poems are composed entirely of text taken from historical archives and contemporary sources related to the Home. The 796 poems are printed on transparent vellum and held in a handmade oak box in a limited edition of six (SOLD OUT). MOTHERBABYHOME is also published as a reader’s edition book.

The reader’s edition is currently out of stock, but a reprint has been ordered. If you would like to put you name down for one of those, please email.

See below for a sample. 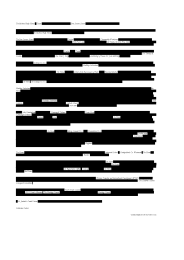 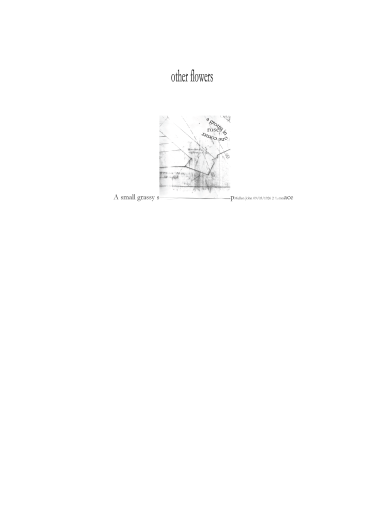